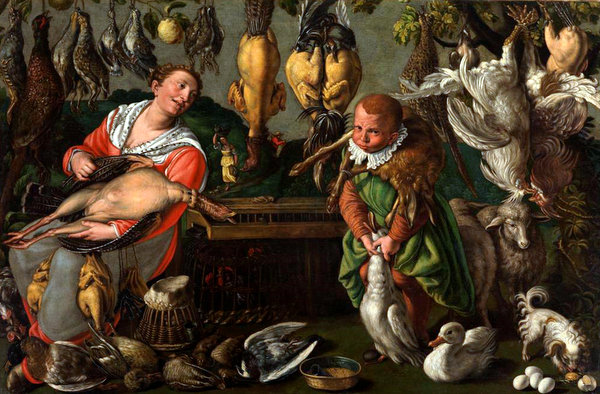 WOW Great painting, but cringing at the Salmonella living in the woman's leg pockets.

"Lets get sick together" replied the chicken lady.

The focus of this Petturkey web site has been to help people with raising pet turkeys. We do not eat our pets, but of course love to eat turkey.

And I really should not ignore the 'eating part' especially since the context of nearly all the social media turkey sites are a combination of raising poultry for pets, dinner and hopefully profit. --Room enough for everyone you might say.

Although....This page or site is not going to dive go into the murder, plucking and gutting of turkeys--plenty of that on the internet, I mean the turkey web.

Let repeat this (third time)- In most of North America and the United Kingdom; there is NO such thing as a "Pet" Turkey. Turkeys and Chickens are food animals with no rights. So the very fact that I use the term Pet Turkey might make me politically incorrect & expelled from the European Union or Ohio.

Expect to find these concepts with most people and government organizations:

From the UK BSAVA :

On Back yard poultry

"Over the past decade, small-scale poultry keeping has increased dramatically. Many of these new keepers view their poultry as pets rather than farmyard animals. However, irrespective of the purpose for which poultry are kept, they are technically ‘farm animals’ and ‘food-producing animals’. Unlike in horses, there is no current provision allowing for poultry to be classed as non-food producing animals." (UK Back Yard Poultry)

Subtext: anticipate no rights for the birds and expect many vets to refuse to treat turkeys or chickens. 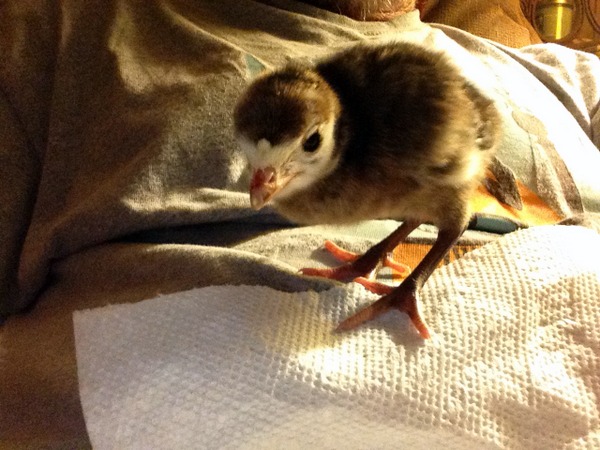 "I'm sorry little babe, but those English & American vets say you are not a pet-and they have the college diplomas to prove it. Who am I to argue with the Doc?"

Moving on from that disclaimer:

Everyone loves them some turkey! A world wide phenomena.-- I came across this photo of turkeys and soldiers in a war zone on the outskirts of Mosul Iraq. Why did the turkey cross the road?

Then on Roy's farm in Bangladesh I read with great interest the comments to "Roy" where people across the Indian Sub-continent and Africa were asking him how to begin the process to become "turkey farmers" (I'm sure those hopefuls do not realize how the turkeys' appetite cuts into profit) but it was fascinating reading the comments-They were/are eager to get those poults! 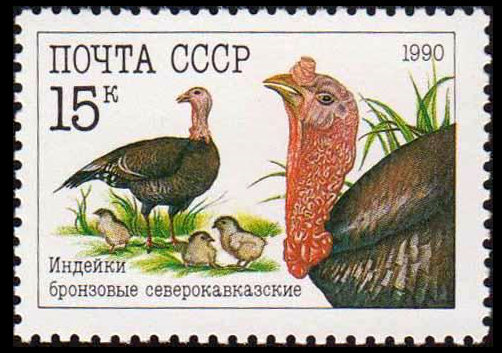 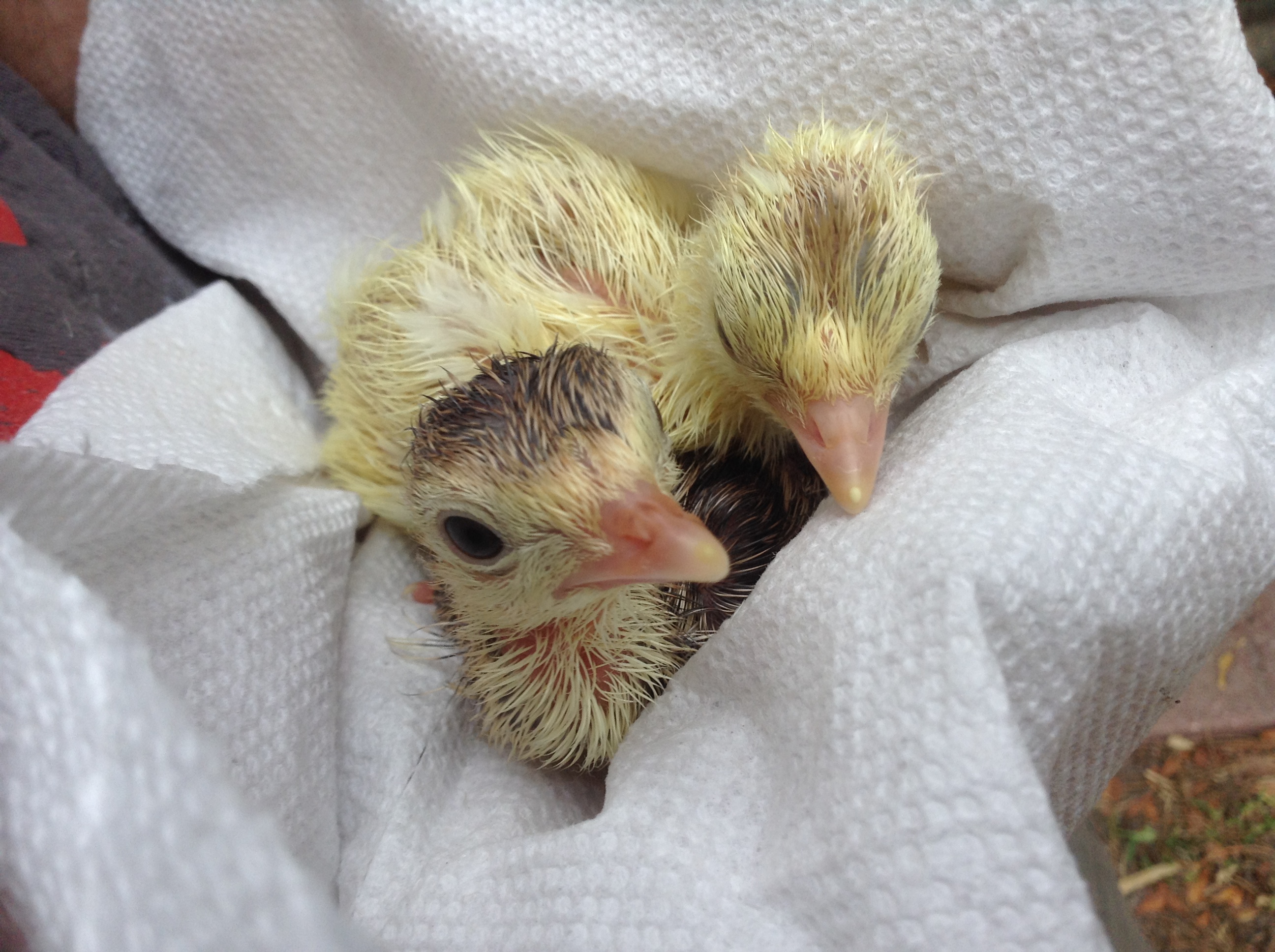 Meanwhile on this side of the ocean, articles on the market driven attempts to raise antibiotic free birds. (the article is about chickens, but the concepts are the same) & famous animal science Professor Temple Grandin presents a fascinating tour of a modern turkey processing facility.

Professor Grandin just spoke at Kennedy Space Center and I was honored to see her talk.

And this little tidbit:

An absolutely fascinating article by Nami Moon Farms on the cost of raising and selling turkeys.

The dissertation delves into the stages of raising turkeys and the price they have to charge to break even or make a profit.

Stage 1: Purchase 50 turkeys and ship them to your location
Stage 2: Brooding: Keep those turkeys warm with at least one heat lamp
Stage 3: Feed those turkeys
Stage 4: Slaughter those turkeys

****Well worth the read, and the comments! Thank you Nami Moon Farms.

Study to raise Heritage turkeys on pasture for profit 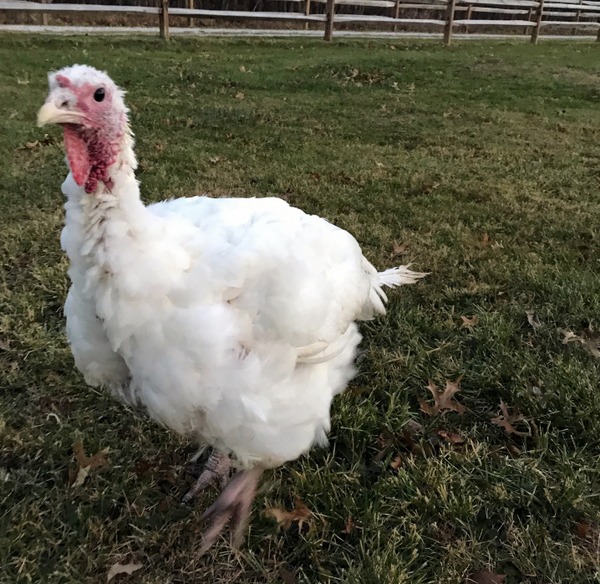 (His name is Juju from Ohio)

Todays “factory turkey” (which I have heard comprises 98% of all turkeys on the planet) are birds that are generally white or bronze in color (depending upon which market/country they are being sold to) these profitable birds often have their beaks burned short-so they can be raised in crowded conditions and are then for slaughtered for market as soon as possible; one consequence of their enormous size is they unable to fly or breed naturally. In general they are termed “Broad Breasted”- Broad Breasted White or Broad Breasted Bronze.

The broad breasted varieties are generally short lived compared to heritage turkeys – as the heavy breasted birds quickly grow overweight to the point of being unhealthy and bones break- --yet they still make excellent pets!

Point of fact, that they become flightless after a few months makes them ideal for yards with limited space, or neighbors with fences&  dangerous dogs. The broad breasted bird will not be able to fly over the fence to face injury or worse.

Fact: Turkeys, corn and potatoes turned out to be far more valuable than all the gold stolen from both the Americas.