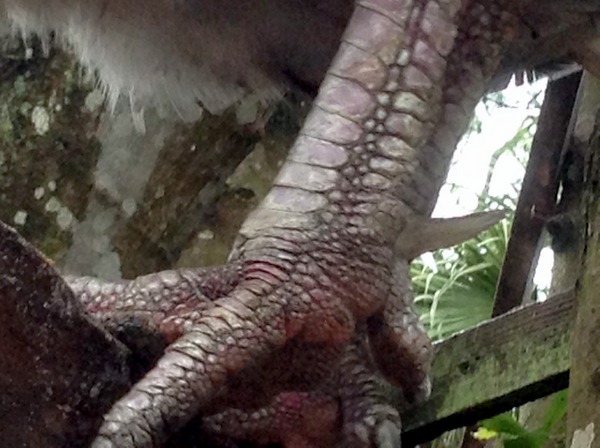 Turkey leg, physical reminder of a time before "The Age of Mammals"

National Geographic video "From Dinosaurs to turkeys"   A proud tom! 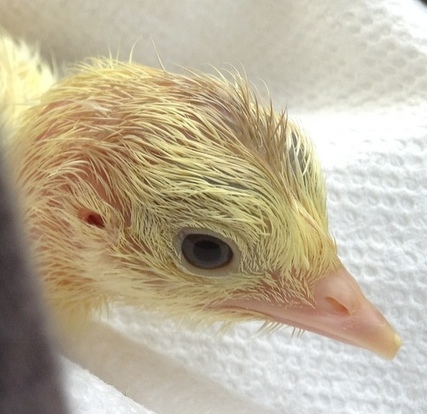 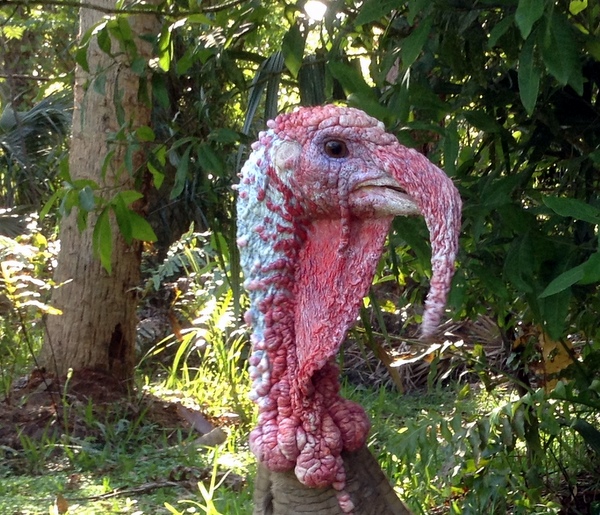 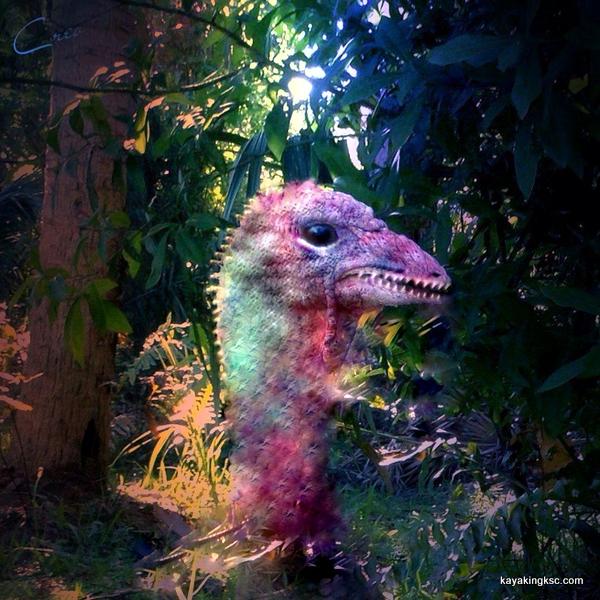 Take away the Snood, add teeth and it is self evident that something survived the great asteroid strike

Feathered Dinosaurs!  Barely a week slips past without the announcement of the discovery of yet another dinosaur fossil covered in feathers. The fossils range from sparrow-sized full flyers (with teeth & wing claws) to giant sloth sized behemoths that could never fly yet sported large feathered wings.

Even a twenty foot Tyrannosaur covered in feathers!

With each amazing discovery the link between birds and dinosaurs grows stronger as does the theory that birds are the last surviving members of the Theropod dinosaur family and are the only dinosaurs to survive the great die off known as the Cretaceous–Tertiary (K–T) extinction. 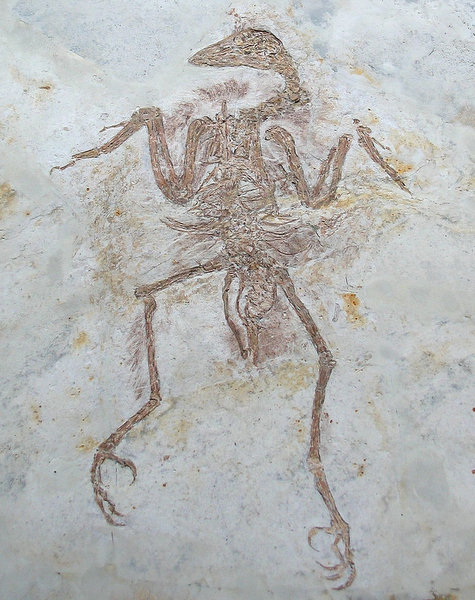 National Geographic: Not quite birds 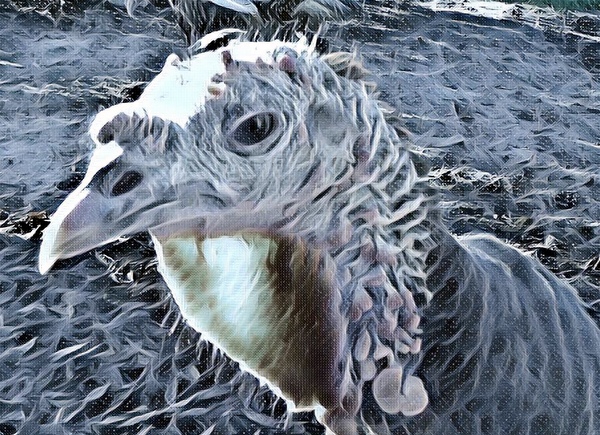 Of special note is that the bird order Galliformes (modern Turkeys, chickens, quail and pheasants) and other families such as ducks and Ratites are some of the most ancient and unchanged of all birds.

Galliforme-type fossils have been dated to show these bird co-existed with dinosaurs, well because they were and are dinosaurs. 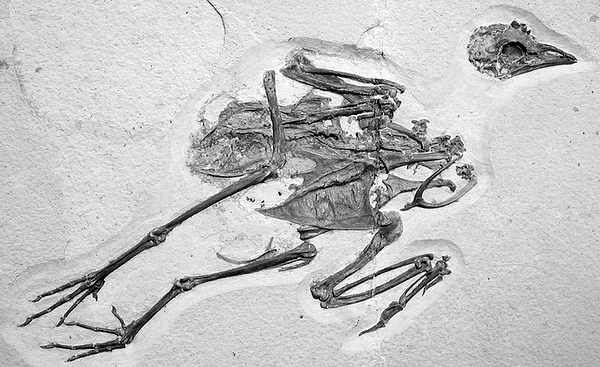 University of Illinois at Urbana-Champaign Infographic Bird tree of life! 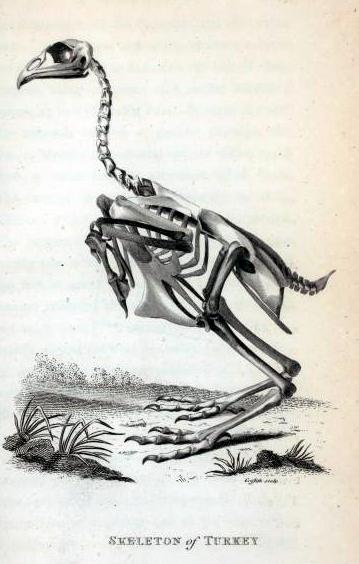 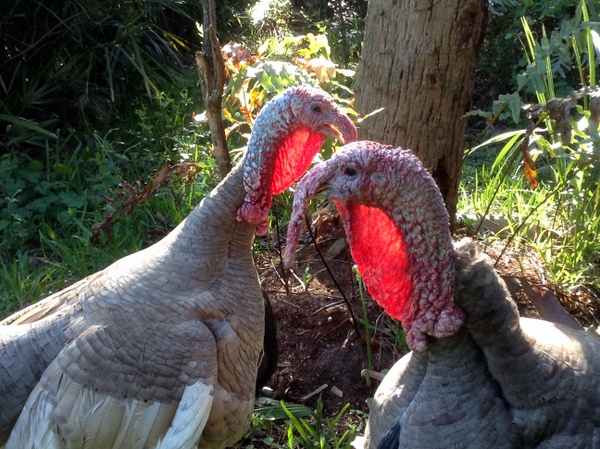 Our Thanksgiving feast of stuffed turkey? A celebration of Tyrannosaur Rex’s distant cousin!

Our favorite Television dinosaur the Tyrannosaur Rex is a large member the Theropod dinosaurs, as well as the movie evil villains the Velociraptor. Per the actual fossils, Hollywood got it wrong and the Velociraptors were actually covered in feathers. “Think giant man-eating Blue Jays.”

And the smaller Raptors:

Video clip from the Smithsonian web site: How Hollywood got it wrong 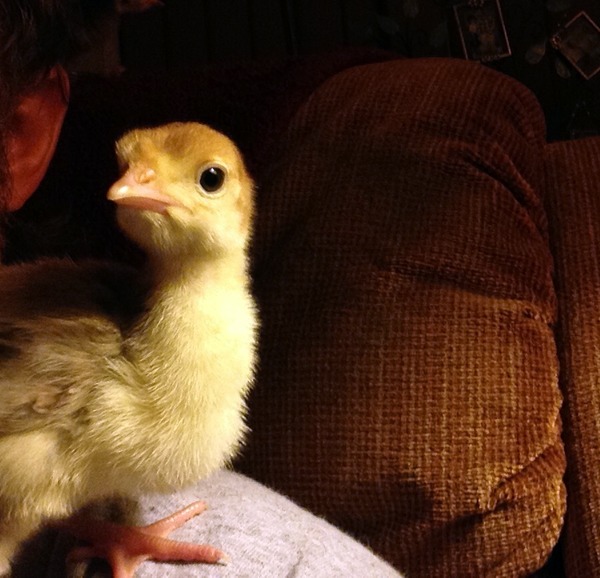 Rotisserie chicken, Pheasant under glass, roast duck and the turkey sandwich I had for lunch -a celebration of an incredible success and survival story when from a time when three quarters of all life on the planet perished during the Cretaceous–Tertiary (K–T) extinction. The books say we are in the age of Mammals however..

From BCC: A winged Dragon!

When you consider the staggering amount of chickens and turkeys being raised for human consumption, one could say we are in the Second age of the Dinosaurs! 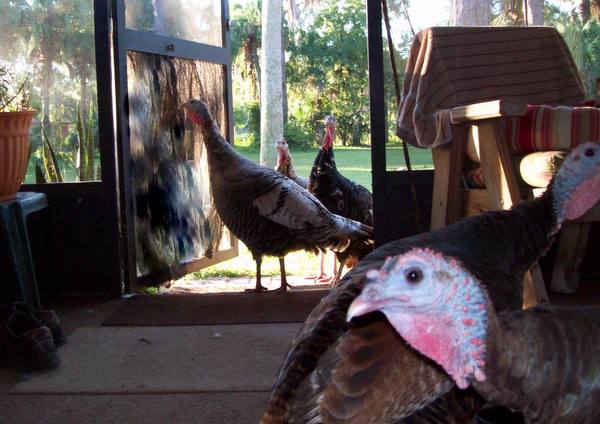 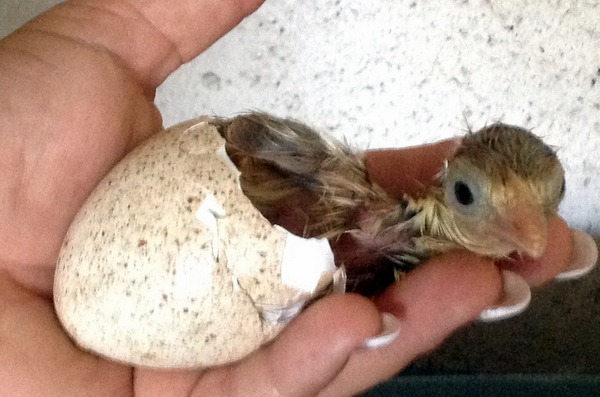 Feathered dinosaurs? Apparently feathers were used for many things: warmth for the little ones (down) and mating displays (like the modern turkey). I once read a theory that wing feathers were used by jumping dinosaurs to catch dragonflies or whatever insects flew in that lost world. Who knows?

Feathers for flight came later as some of the Theropods took to life in the trees to escape ground predators. Apparently life in the trees was good and succeeding generations began to shrink to take further advantage of arboreal ecosystems. Per the fossil record the result was an explosion in new adaptions and species, ever more like our modern birds. And some odd ball twists along the way. 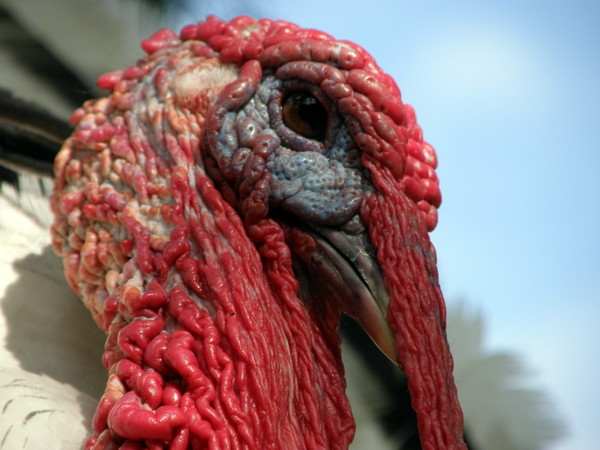 What color were the feathers of these Dinosaurs? National Geographic study (check it out!) 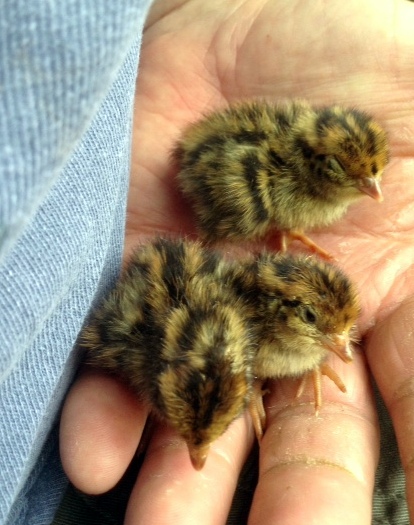 Little Galliformes (Quail) good example of the first feathers: for warmth and Camouflage. 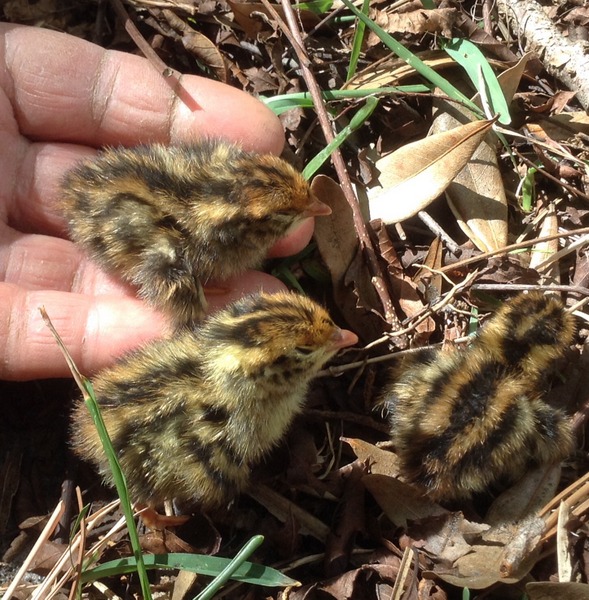 Latest Study Anseriformes and Galliformes (above) originated in the late Cretaceous 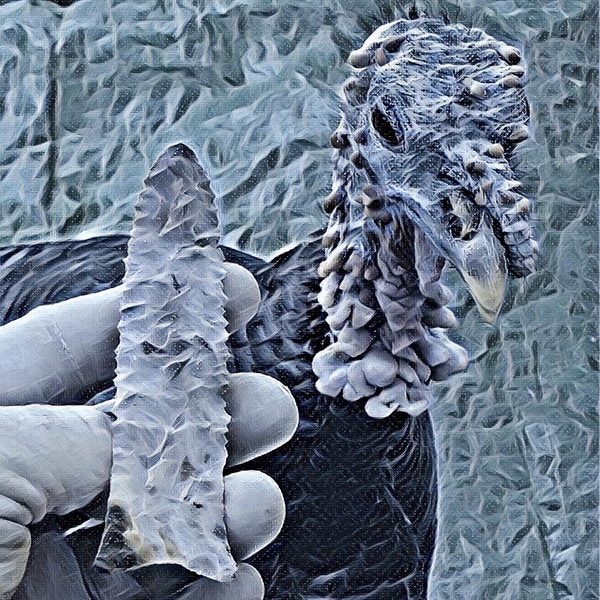 The HOATZIN A Modern bird that still has claws on wings and uses the claws to climb trees until the flight feathers have developed. https://www.youtube.com/watch?v=87_shPJxdns

If you made it this far.........Check out Luis Rey, the BEST dinosaur artist in the world. (my opinion only) https://luisvrey.wordpress.com/ 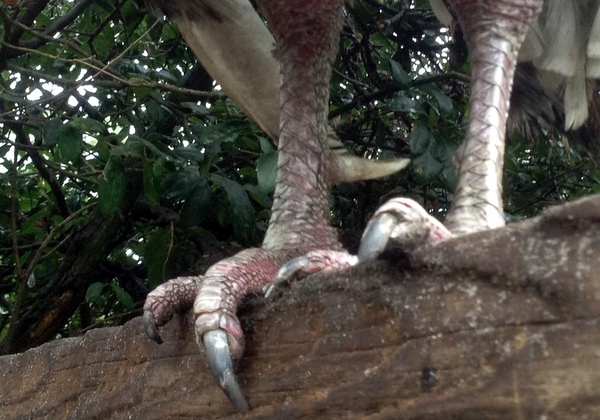 Tooth loss in birds occurred about 116 million years ago 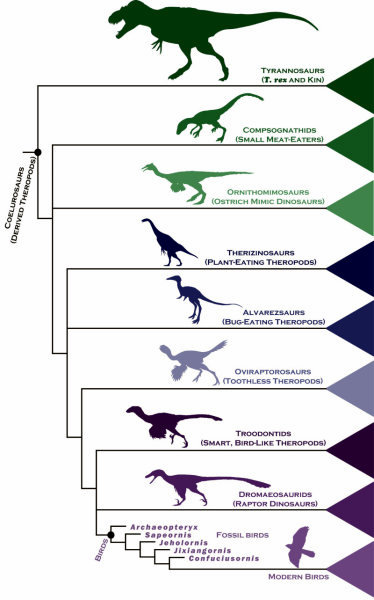